Mark Harris of Signature Associates in Pittsfield is named the 2015 Berkshire County Good Neighbor Award Recipient.  This award is presented by the Berkshire County Board of Realtors to a Berkshire County Realtor for extraordinary service to a community organization or event which has helped make their community a better place to live. Mark was recognized for his outstanding work with the American Legion as well as a handful of other organizations.

Mark is most proud of his volunteer work for the American Legion. During his career in the Navy, Chief Harris was awarded the Navy Commendation Medal, Navy Achievement Medal, and the Combat Action Ribbon as well as various unit awards and citations. In addition to this service, he is most proud of his work with the American Legion, a patriotic veteran’s organization devoted to mutual helpfulness.

Mark’s service includes serving on the Board of Directors of the American Legion Inc. and serving as the Adjutant of American Legion Local Post 68. In these roles, he participates and works at many fundraisers and veteran support events in Berkshire County and beyond. His contributions also included involvement with the Berkshire Realtor Board, in the creation of the first annual Chili Cook-off for REACT (Real Estate Agent’s Charitable Taskforce), with proceeds earmarked for Veterans.

Mark also works on the Community Christmas Dinner at the American Legion and is passionate that no one is alone on Christmas. He delivers dinners on Christmas Day to those veterans that don’t have family and can’t make it to the community dinner. He also chairs the local Boys State and Girls State committee (an American Legion Program). In this role, the committee interviews and selects local high school students to take part in the state portion of the Boys and Girls State programs held at Stonehill College.

In addition to his considerable service with the American Legion, Mark has made numerous volunteer contributions in the Berkshires and beyond. Mark is involved in AARP; he volunteers to do tax preparation for seniors in Berkshire County and is certified to teach Drivers’ Education to seniors in Massachusetts. He founded the fund and helped raise the seed money for “Friends of Cardiac Rehab” which helps patients with co-pays at BMC Cardiac Rehab. He also volunteers teaching computer skills to children at Stearns School and built a shelving unit for their classroom. Every Thanksgiving, he delivers meals to families in need for The Christian Center. Mark also cooks and serves meals for the homeless at the South Congregational Church annually. He is a volunteer for Habitat for Humanity, and after Hurricane Katrina he went to Pass Christian, Mississippi to help rebuild homes.

Mark has also given tremendous service and leadership to his local REALTOR Board, the Berkshire County Board of Realtors. He currently serves as a Director on the Multiple Listing Service Board of Directors. He is a member of the REACT Committee and Past Chair. Most recently, he helped bring in over $800 for The Eleanor Sonsini Animal Shelter with his team-mate Sherry Street of Realty Street at REACT’s second annual Battle of the Bartenders.

His wife and fellow Realtor, Lynn Arseneau, says “He’s also the guy that snow blows his elderly neighbors’ driveways each winter, takes care of those in need, and offers a helping hand to anyone he meets.”

Mark will be honored at the Berkshire County Board of Realtors Annual Meeting in October. His charity will receive a $100 donation in his honor and the selection committee will forward his information to the Massachusetts Association of REALTORS Good Neighbor Awards Committee for a chance to receive $1,000 towards his organization.

“The Good Neighbor Awards remind us that REALTORS® build communities in many different ways,” National Association of REALTORS® President Chris Polychron, executive broker of 1st Choice Realty in Hot Springs, Ark., said in a statement. “I’m proud of the positive effect the more than 150 Good Neighbor Award winners have had on those in need for the past 16 years.”

The Berkshire County Board of Realtors® is a strong and thriving trade association of professional real estate agents in the region. Only those who pledge themselves to a higher level of ethical business practice can elect to join the Board and use the term REALTOR®. 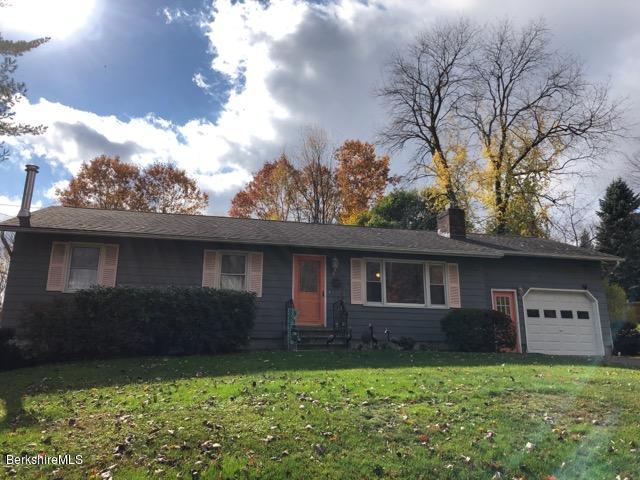 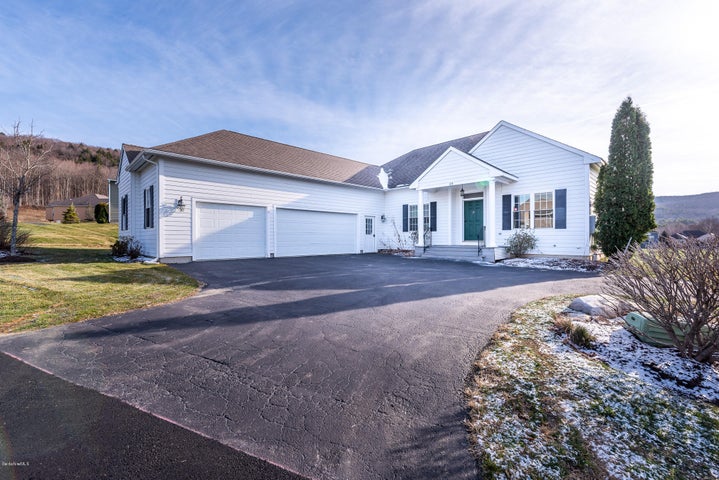 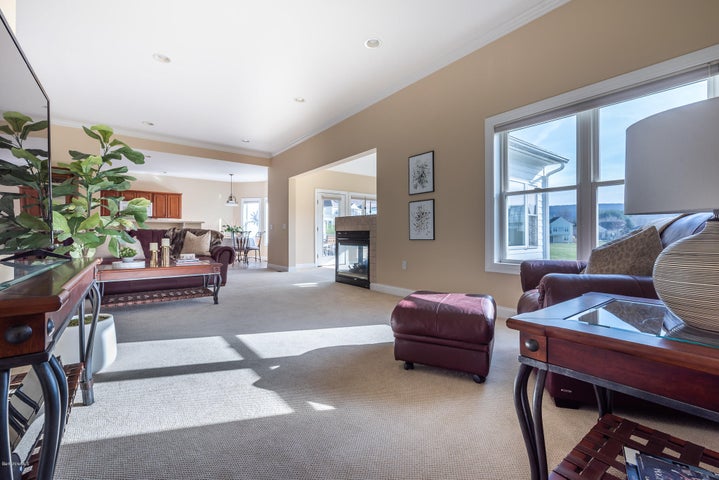 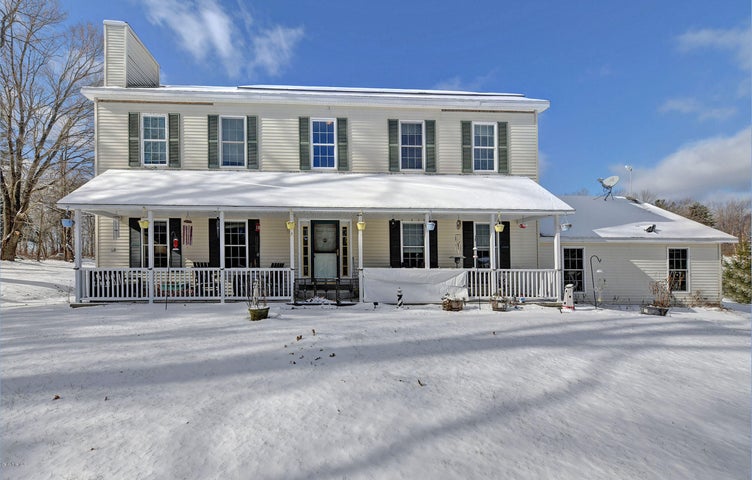 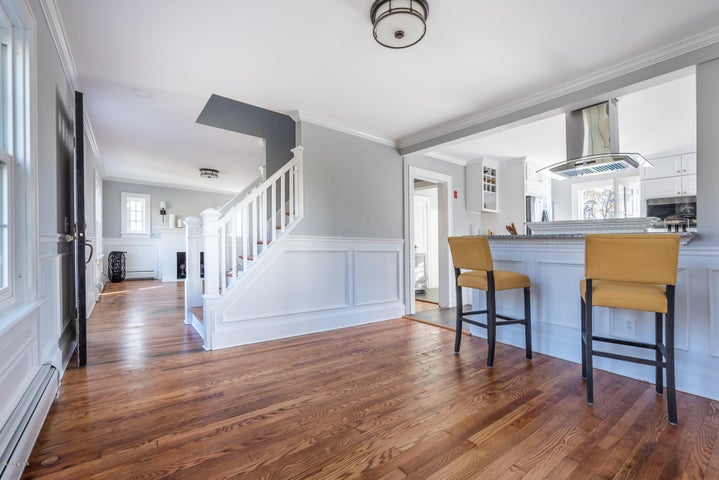 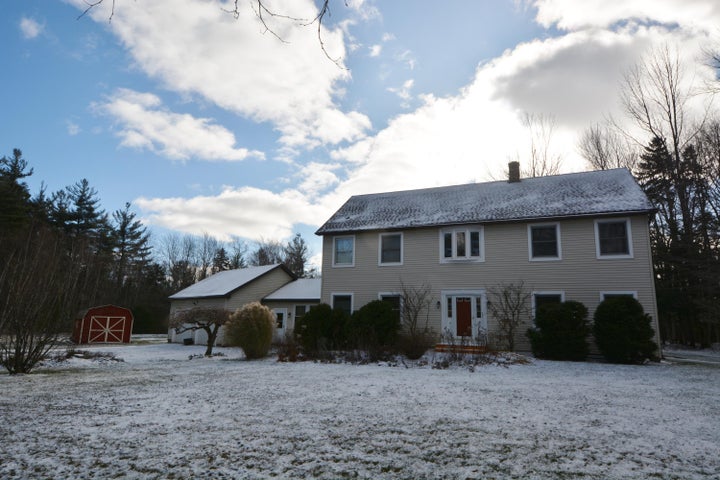 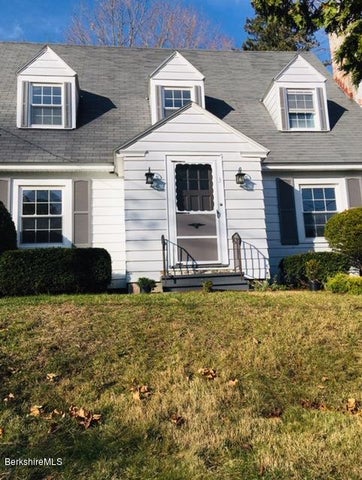 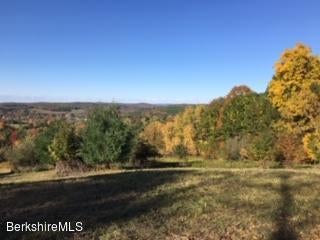 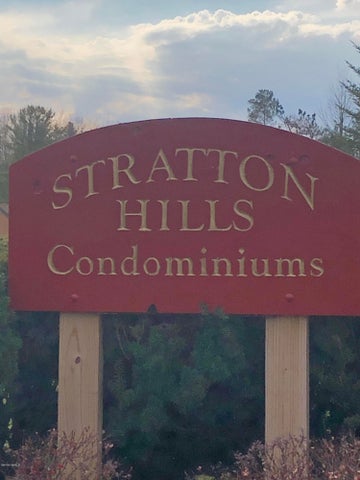 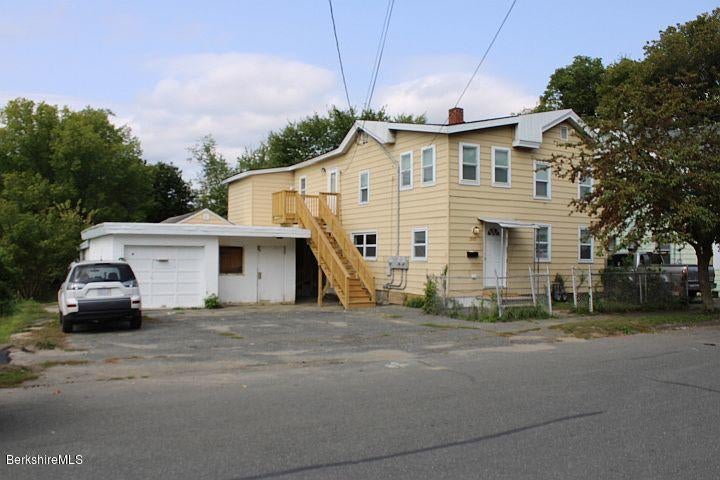 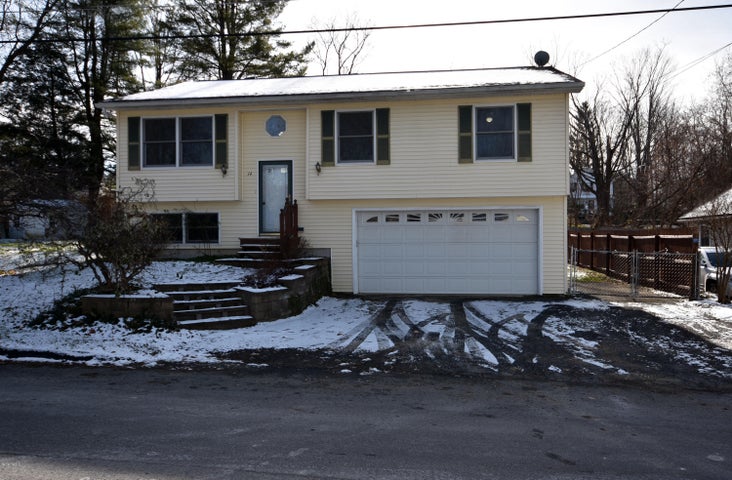 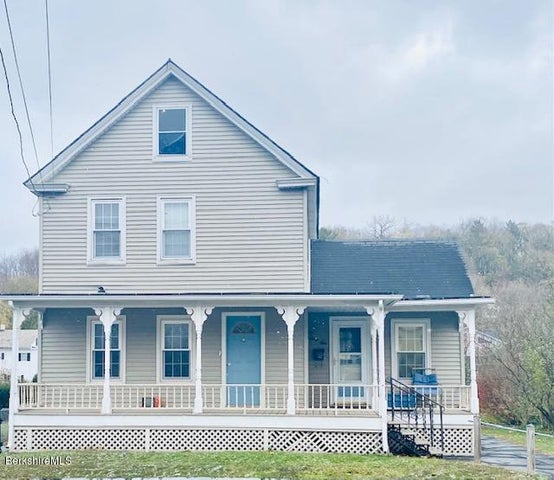 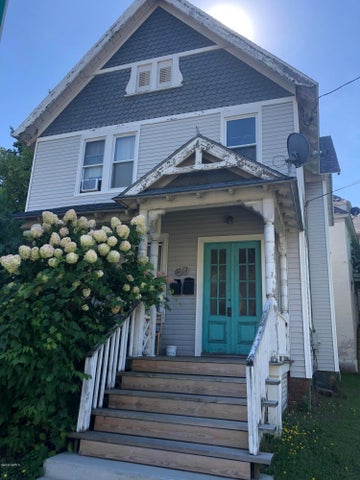 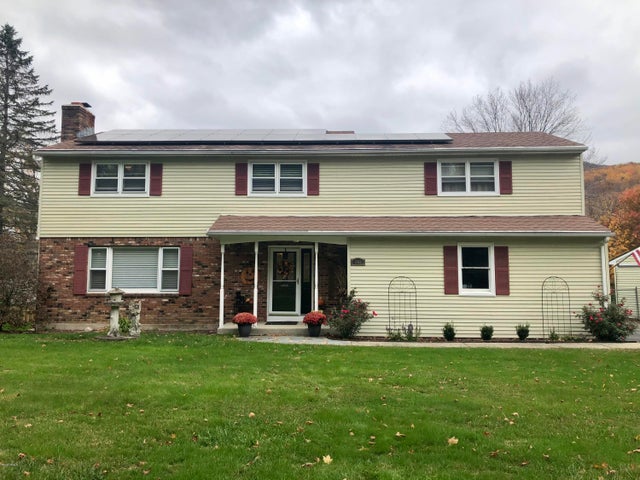 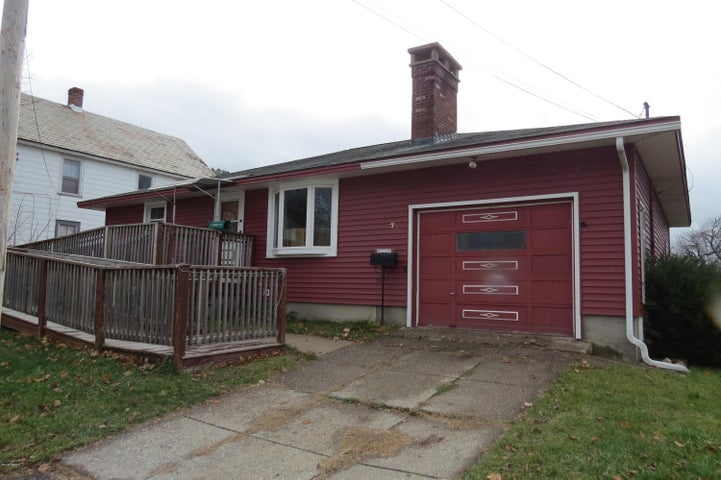 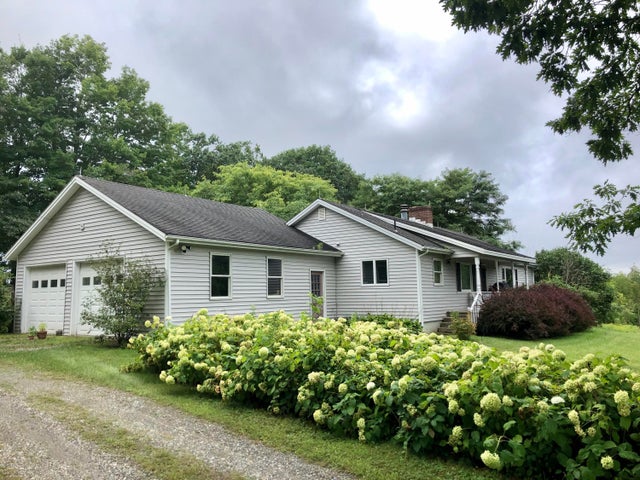 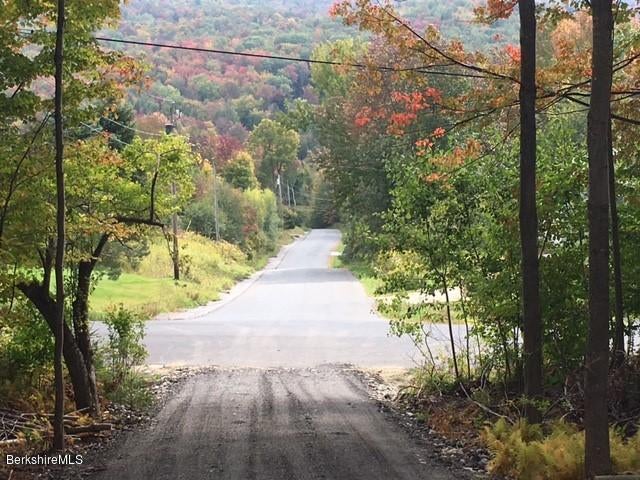 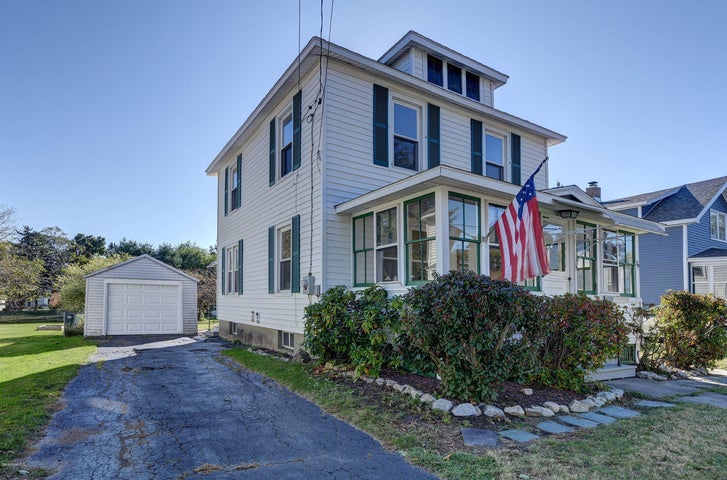 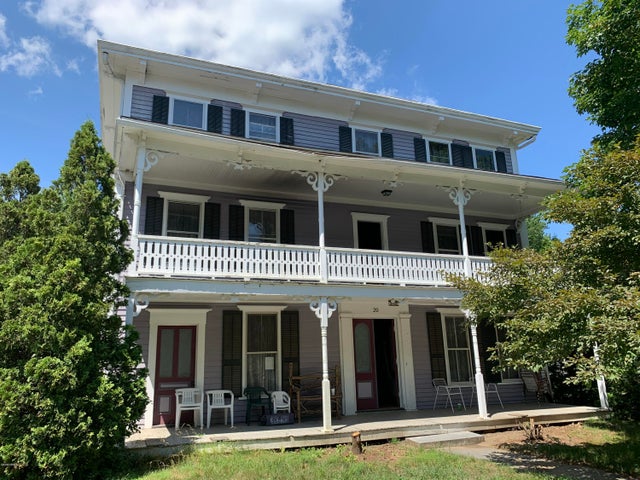