Dalton MA Police have honored Berkshire REALTOR Andy Perenick with the first ever Civilian Civil Service Award:  There’s a reason why Andy Perenick teaches the safety portion of our new member orientation class!  Before entering real estate in 2004, he was a police officer in Hampton, NH and Winchester, MA.   The Dalton Select Board presented the award to Andy for his exemplary work in neighborhood crime watching and his active involvement in helping Dalton police apprehend criminals.  Andy owns Berkshire Dream Home located in Dalton, MA and resides there with his wife and two sons and assisted local law enforcement on numerous occasions.

Dalton Police Chief Jeffrey Coe congratulated Perenick for his strong ties to the community and his willingness to foster relationships with the police.

“His willingness to participate and cooperate is the exact type of community interaction my police officers welcome,” said Coe. “The idea that a citizen is taking stock in both their community and the police to actively communicate matters is commendable; however, Andy has gone above and beyond.”

Coe cited two situations where Andy reported criminal activity and actively provided information which led to arrests. In early 2013 after a string of motor vehicle thefts rocked the Pinegrove Park area, Andy called police after witnessing two males who appeared to be taking interest in parked vehicles. He then followed the individuals without their knowledge and directed officers to their location. Two juveniles were charged and a third was implicated in the incident, according to Coe.

“Without Andy’s observations of the individuals, the stolen items and their locations, these individuals would not have been caught and more people would have been victimized,” said Coe.

In a second incident this past summer in Pinegrove Park, police were in pursuit of a male with an outstanding arrest warrant who had resisted arrest on three prior occasions and assaulted a police officer. With police in foot pursuit, Andy saw the incident and got into his car and ultimately intercepted the fleeing male. He used voice commands which apparently distracted the suspect and enabled Dalton police to complete the arrest.

“Andy has become a trusted member of the community by the officers of the Dalton Police Department,” said Coe. “It is for these reasons that my officers have taken away pride to serve civilians like Andy who care for our safety, but also an appreciation to know our community has our back.”

We love to see and share good news about outstanding efforts of our REALTOR members in the community!  Congratulations and thank you to Andy! 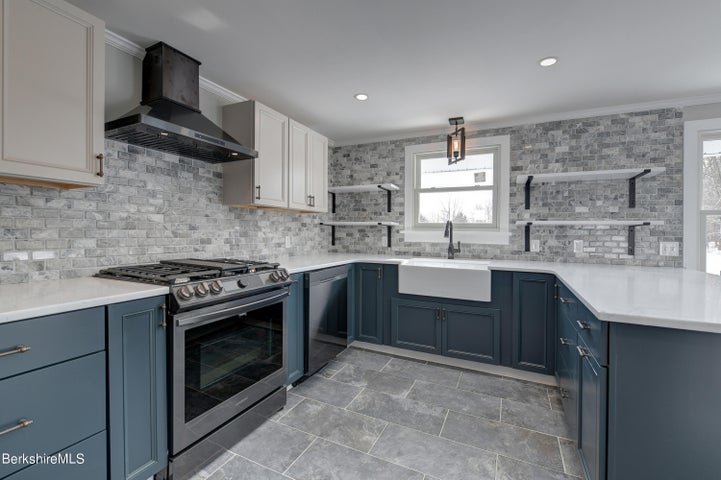 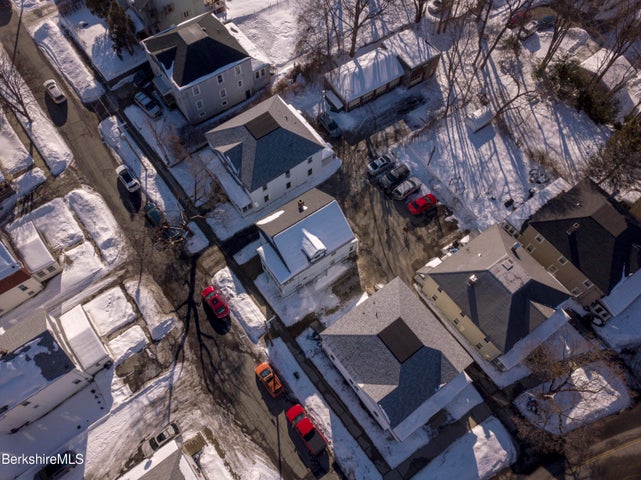 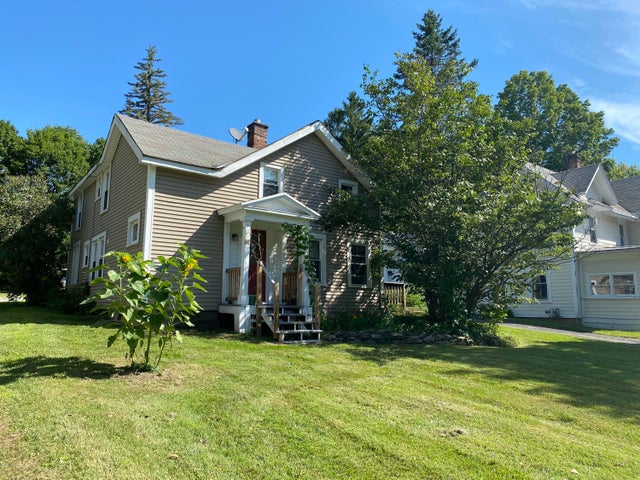 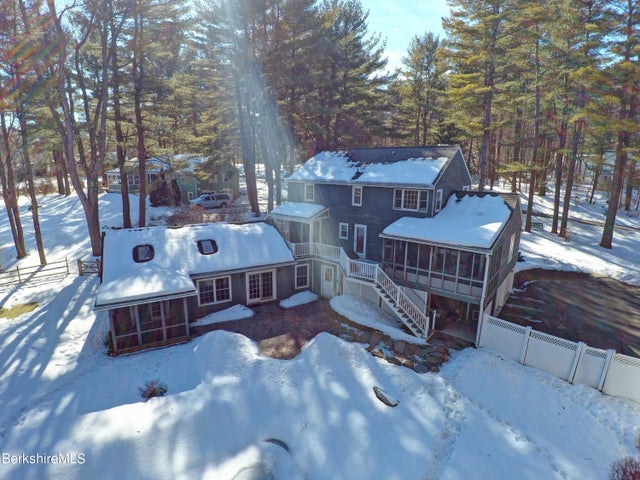 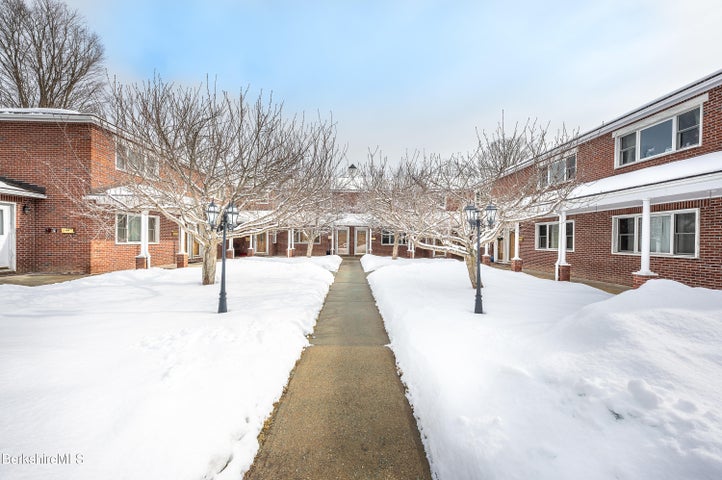 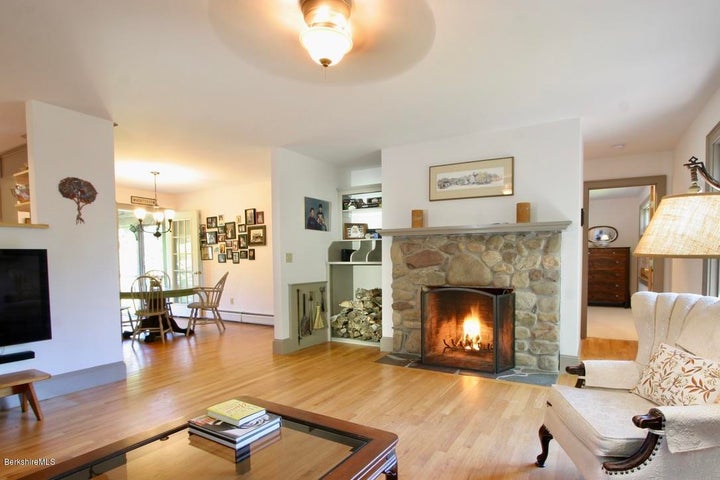 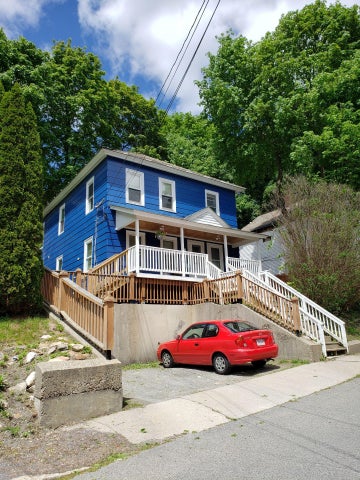 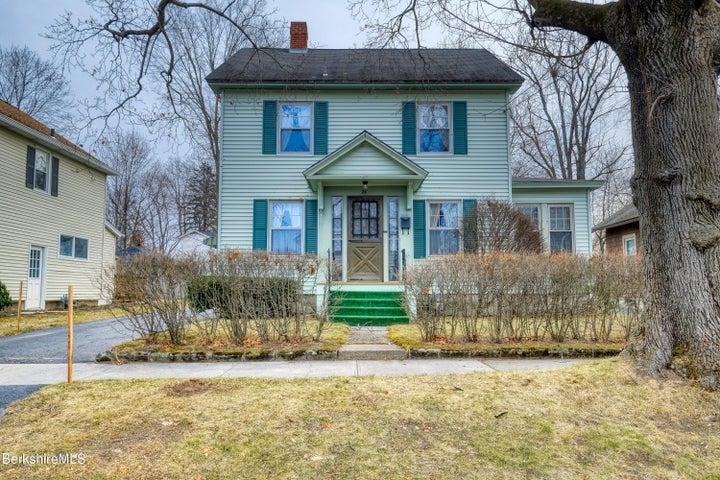 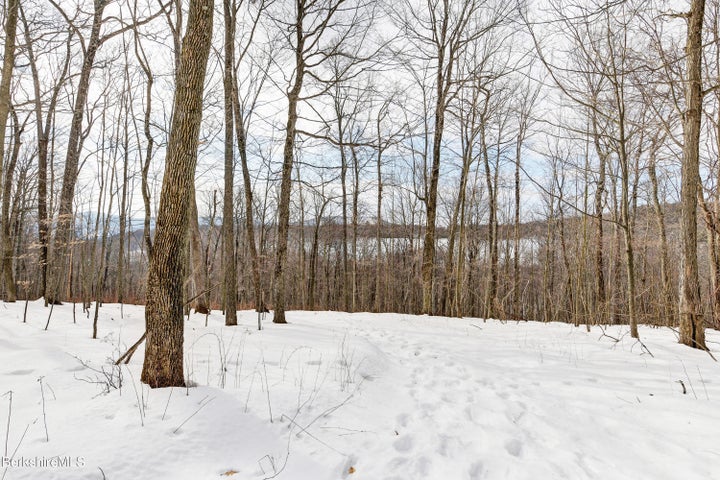 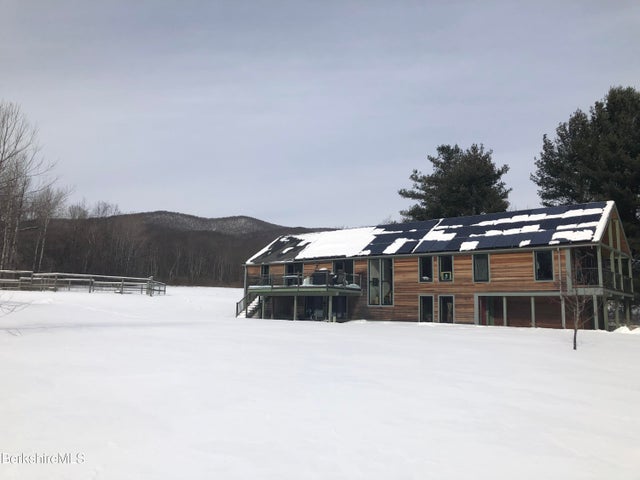 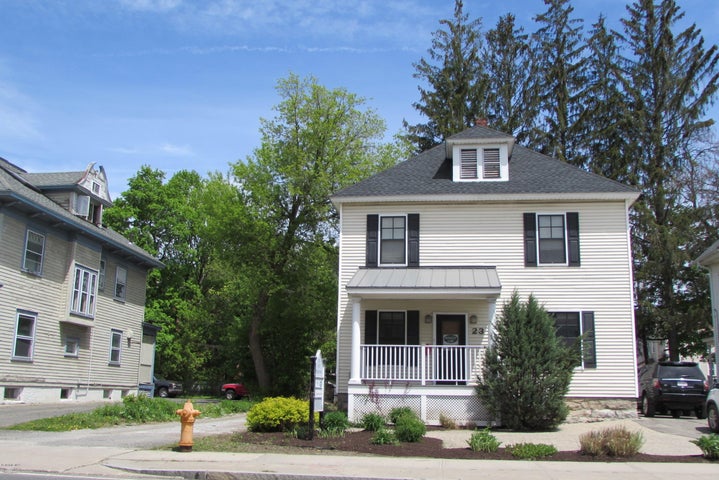 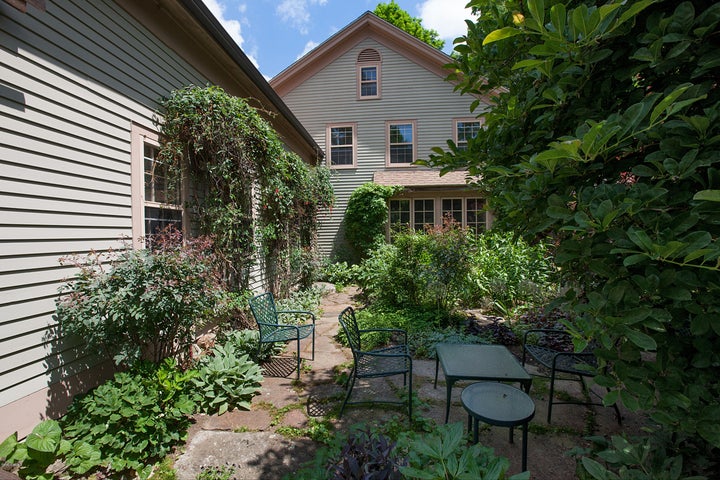 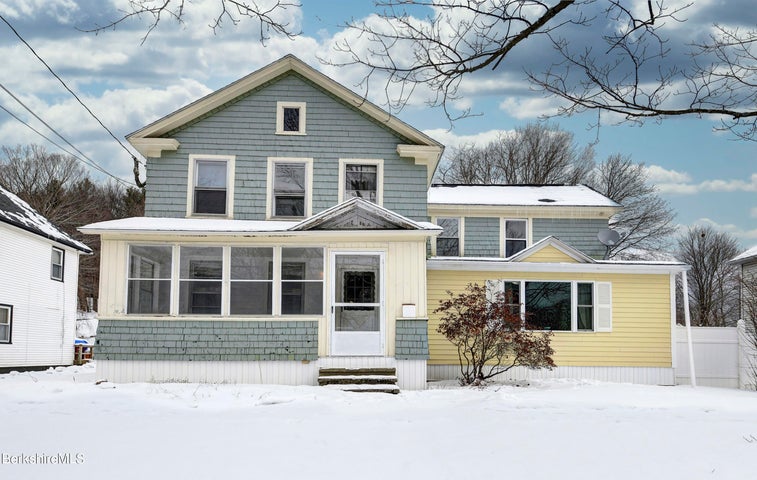 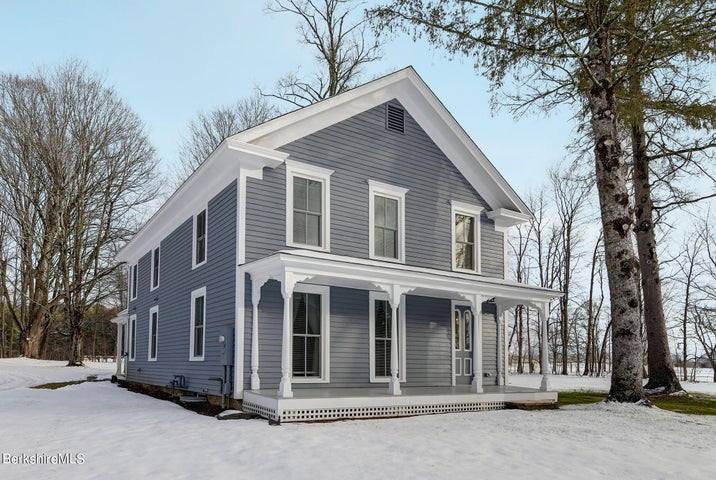 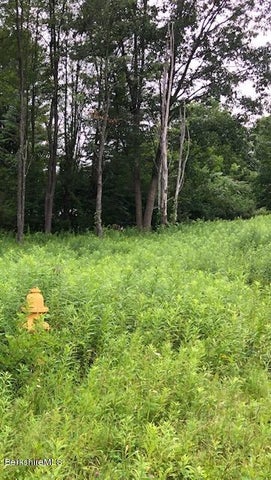 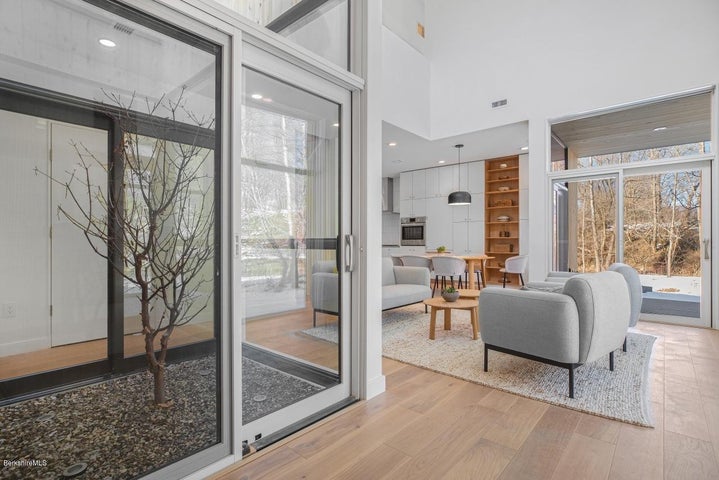 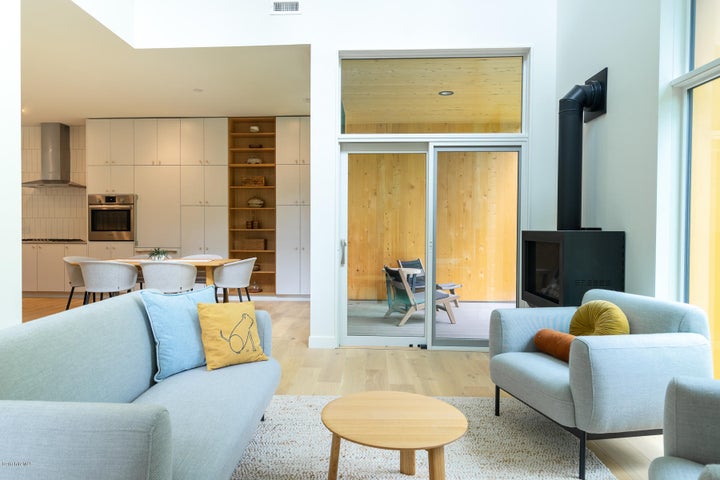 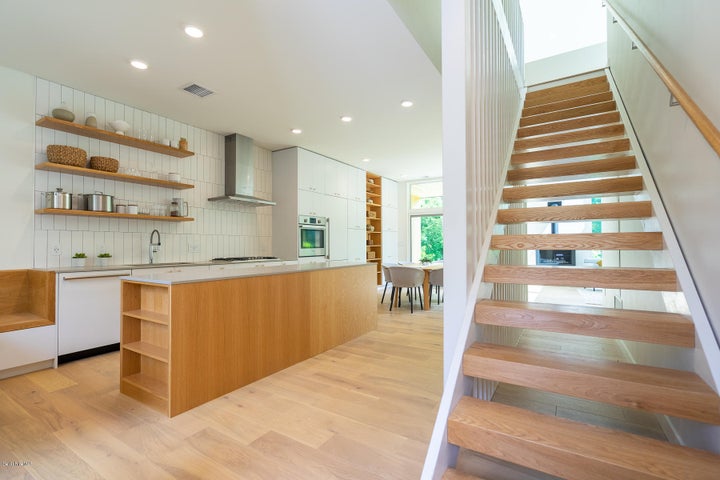 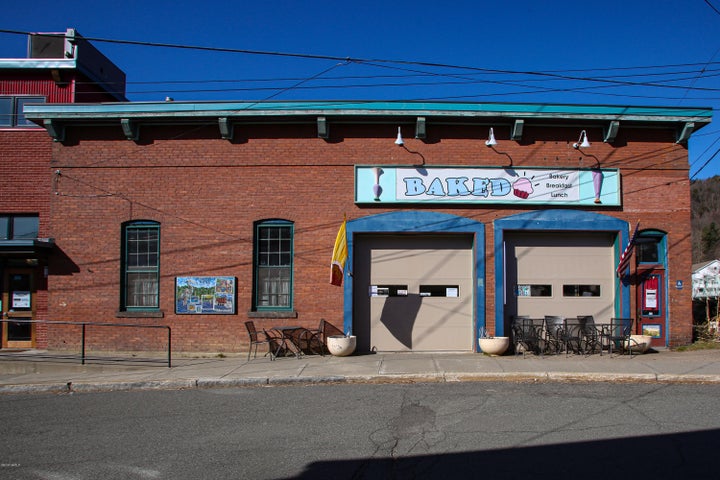