After robust sales increases in 2012 and 2013, the Berkshire market slipped back by 5% in 2014. The good news was that Residential sales were modestly up in Central and Southern Berkshire. Northern Berkshire showed falling residential sales, primarily due to decreases in Williamstown, but did report a rising multi-family market region-wide.

All parts of Berkshire County struggled with condo and land sales.

Overall, Berkshire REALTOR assisted sales totaled almost $336.8 million dollars and 1399 transactions in 2014. Over 1,000 sales are single family residential homes. While not on pace from last year, this was the second strongest market since 2008.

Residential sales are running almost even to last year and multi-family volumes are up slightly up. Condo, land and commercial sale prices remain sluggish in all regions.

When was the hot market? In 2014, the winter months showed strongest growth over 2013.

October 2014 had the highest $ of residential sales, at over $30 million transacted countywide

Residential sales started extremely strong in the 1st quarter of 2014, but the spring and summer market lagged compared to the previous year. The fall showed stronger sales than the 2nd and 3rdquarter, but not enough to push us over the previous year. January-April reported the highest average selling prices of residential homes 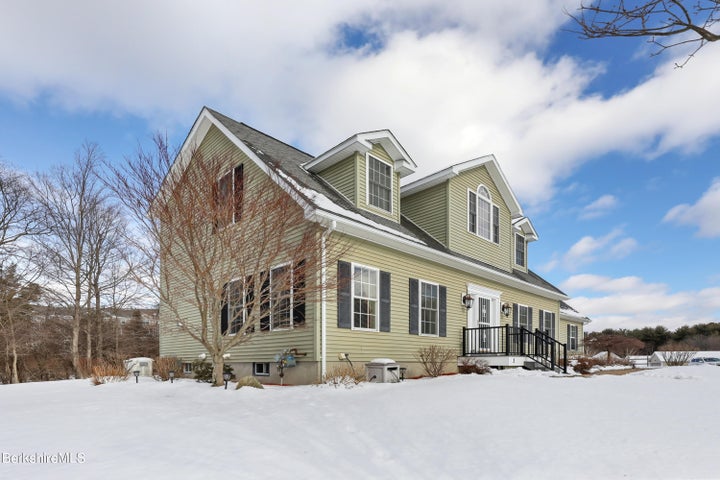 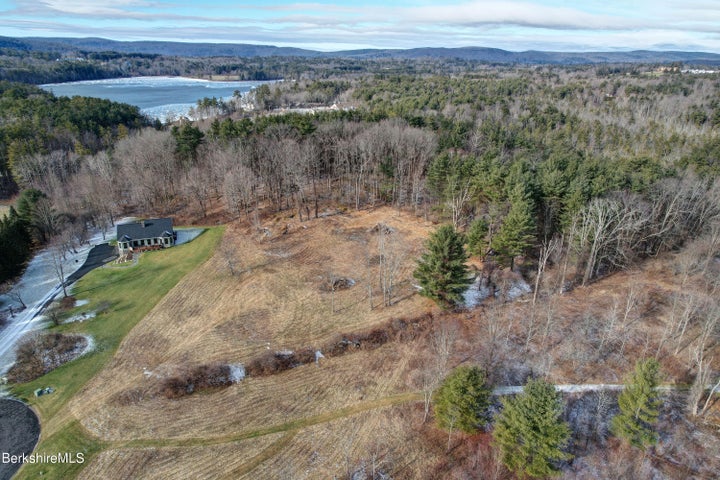 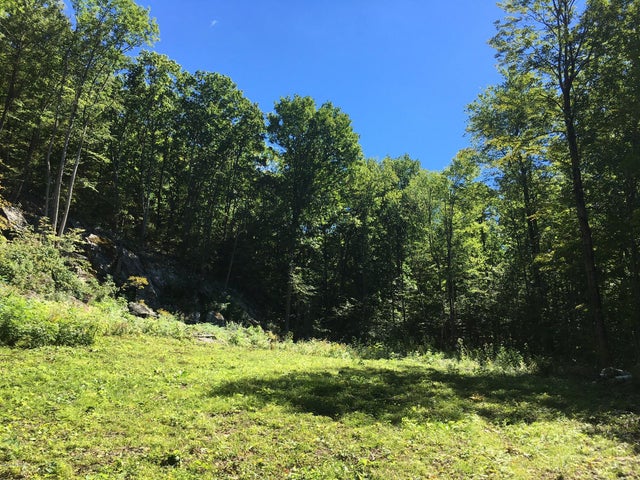 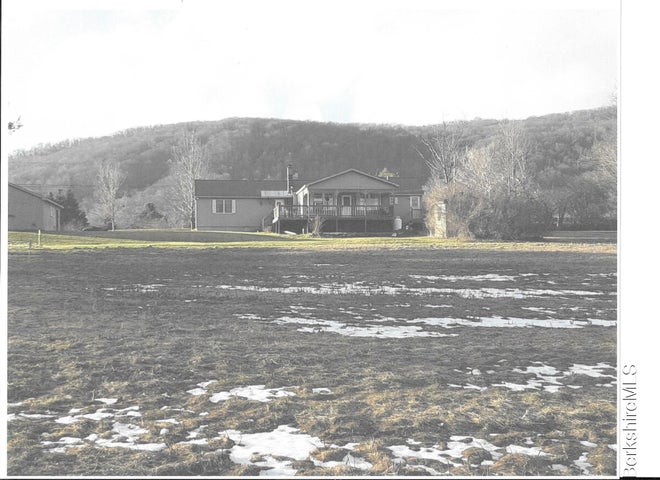 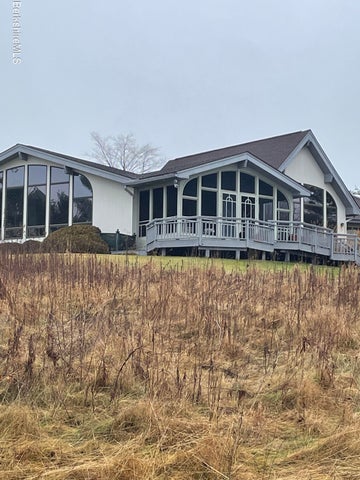 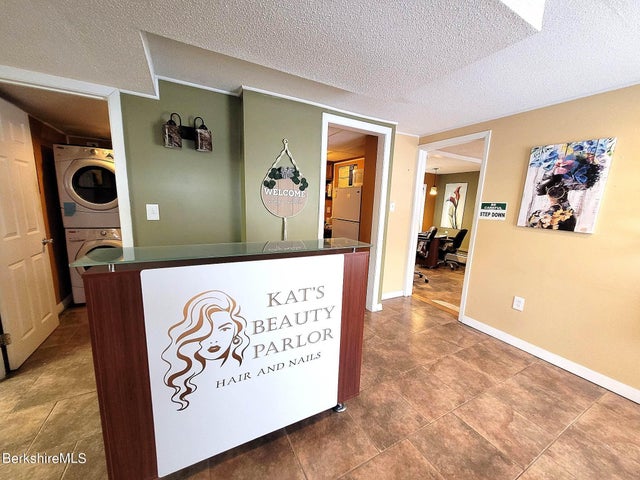 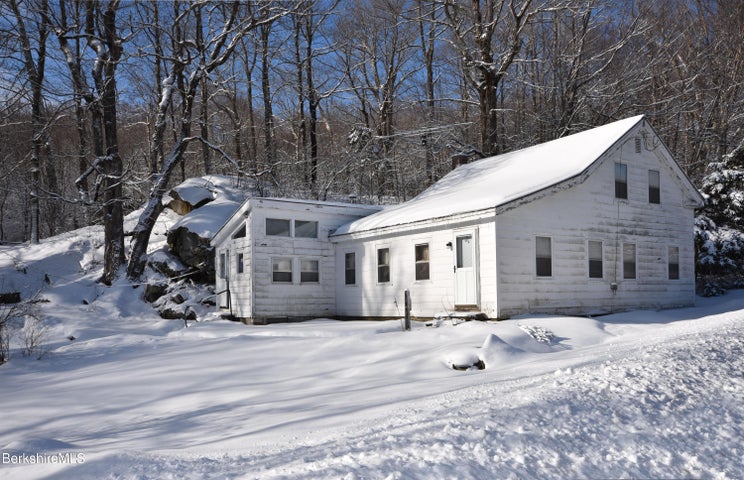 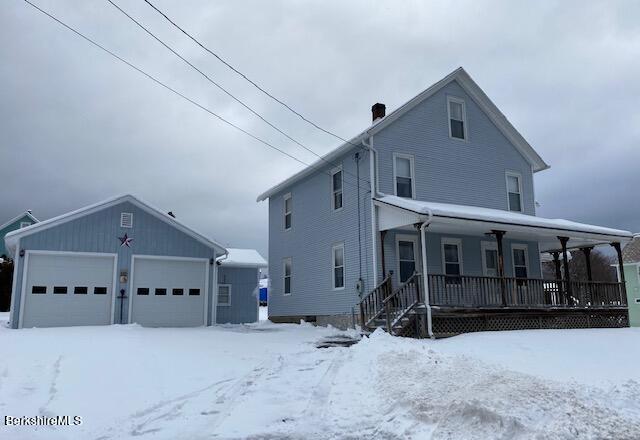 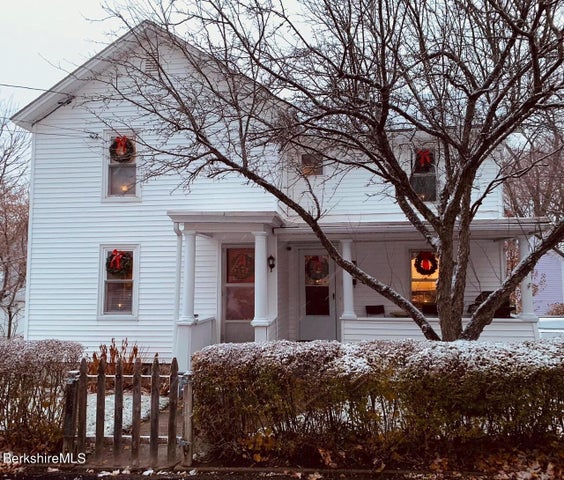 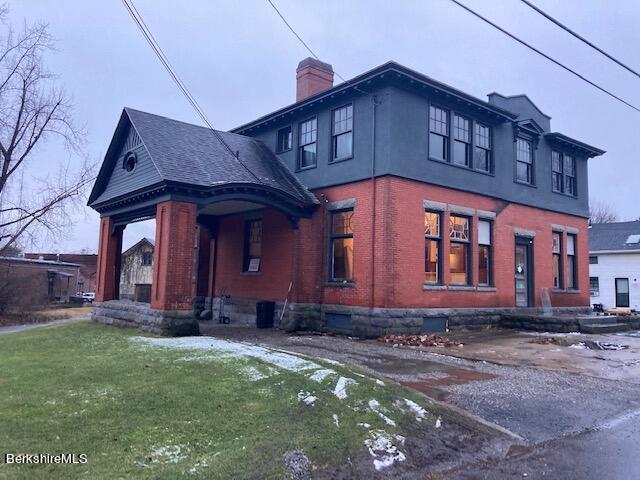 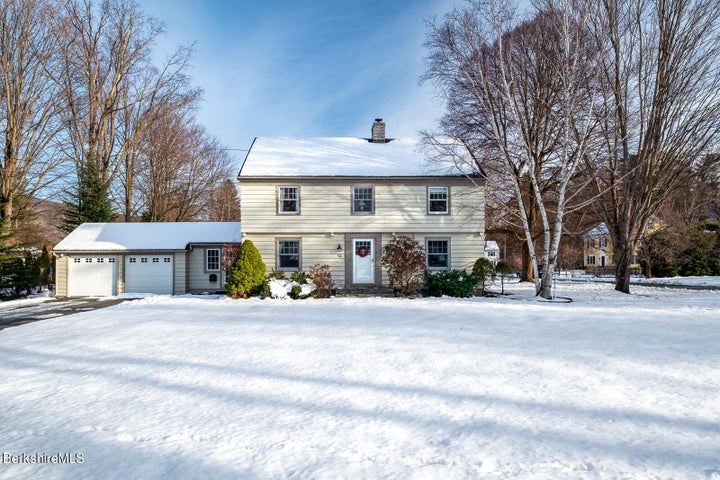 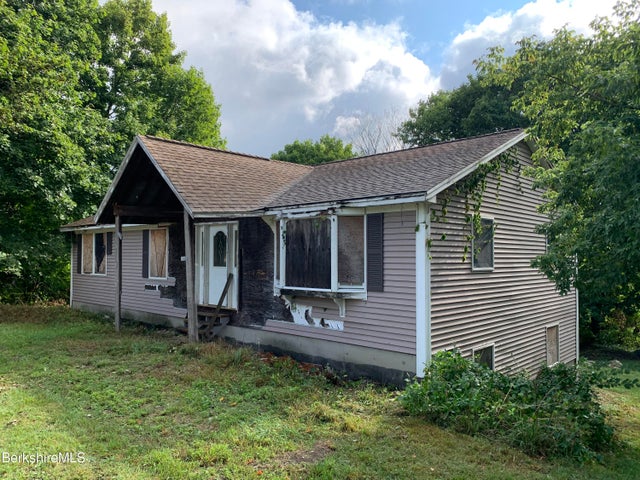 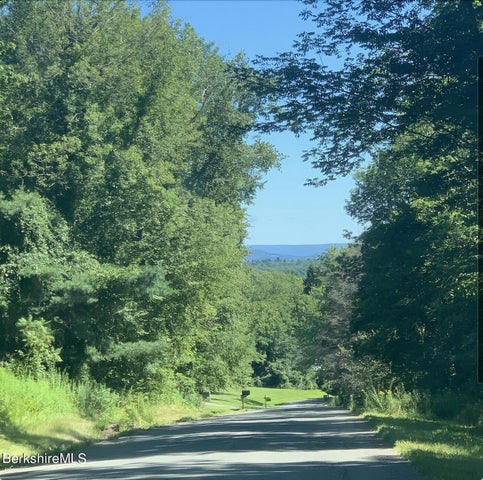 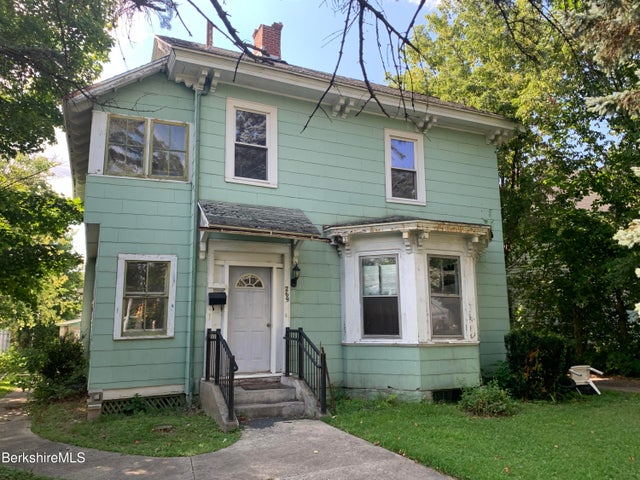 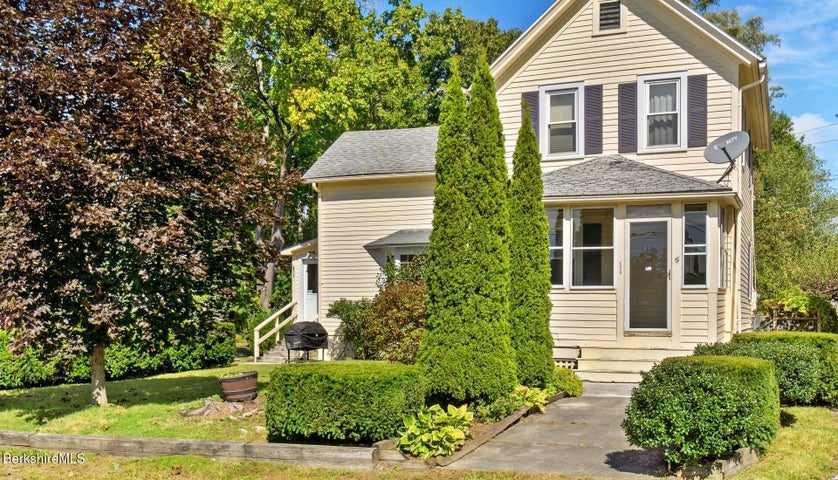 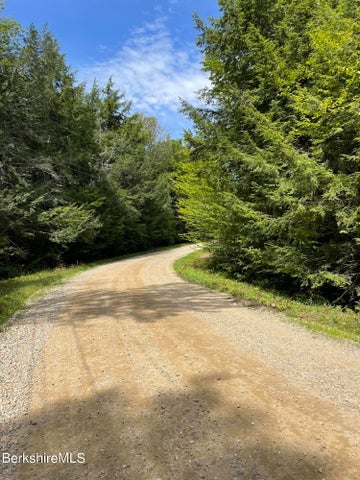 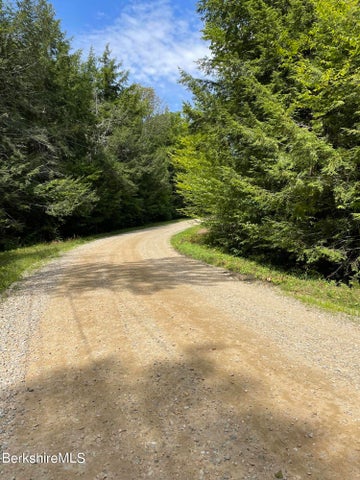 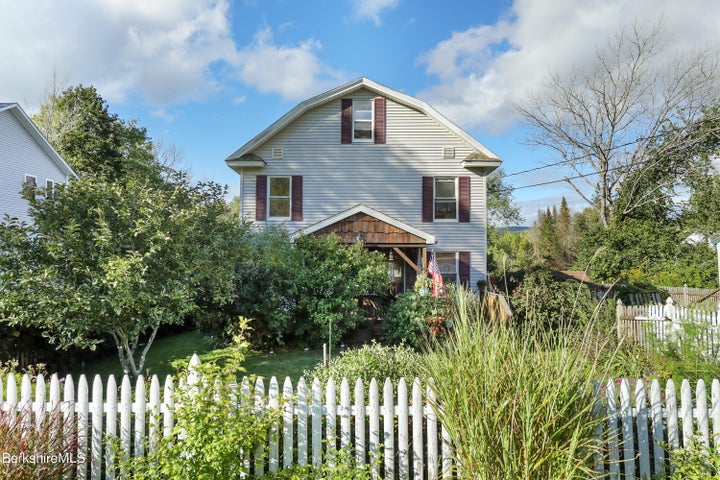 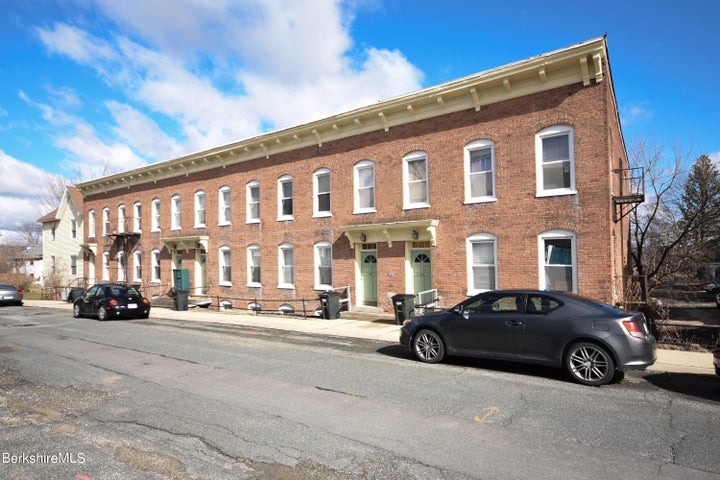