The general tax rule that applies to debt forgiven during a short sale is that the amount forgiven, sometimes referred to as phantom income, is treated as taxable income to the borrower. This results in homeowners who are unable to afford their mortgages having to pay taxes on income they never received. This bill would allow homeowners to complete loan modifications, short sales and foreclosures for which they have debt forgiven without making them liable to pay state taxes on the that debt. This bill would mirror the federal law, the Mortgage Debt Relief Act of 2007, to allow taxpayers to apply for this exclusion on their state tax return as well.

Action: We lobbied and fought on a national level to not “kick them when they are down” – and to allow a bank to voluntary forgive a portion of a borrower’s debt without the federal government treating that forgiveness as income.  The people who are accepting a shortsale or involved in a foreclosure are the last to have the funds to pay a tax on money never received.  We won that battle, but find Massachusetts is still trying to collect taxes on phantom income.  We asked our legislators to support S. 1521 and urged the Joint Committee on Revue to report the legislation out of committee favorably. 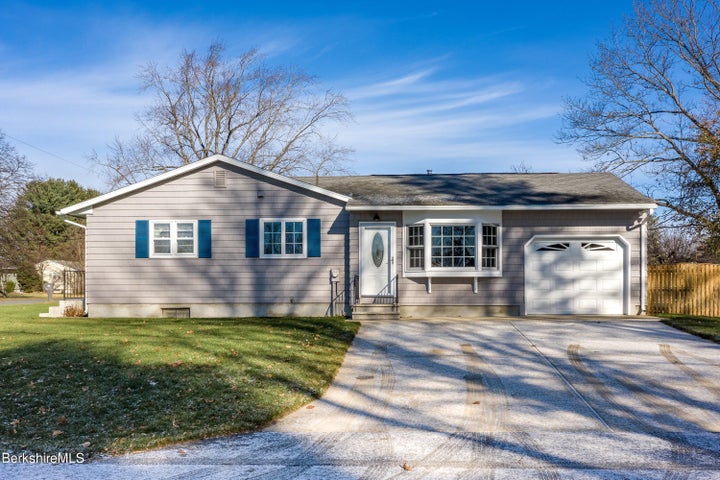 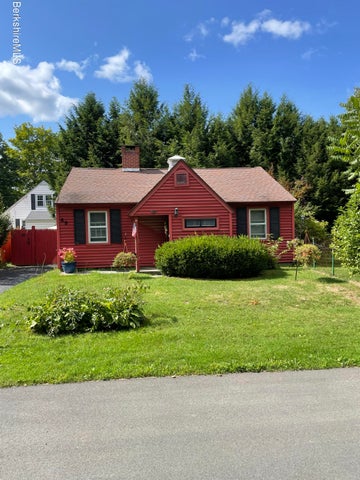 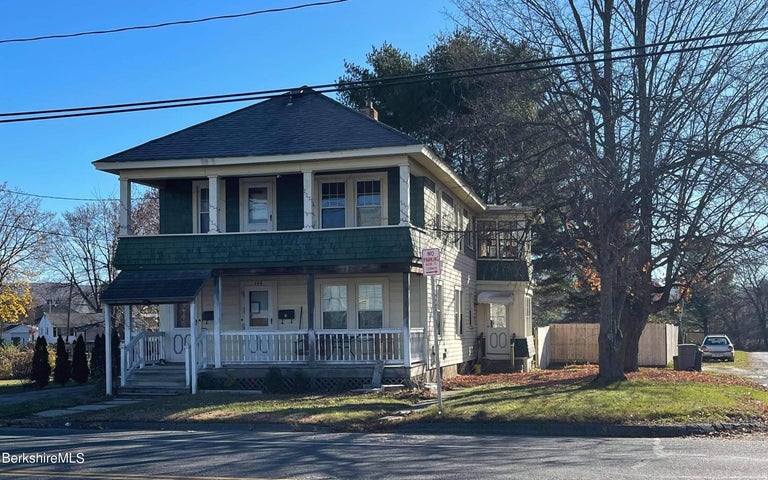 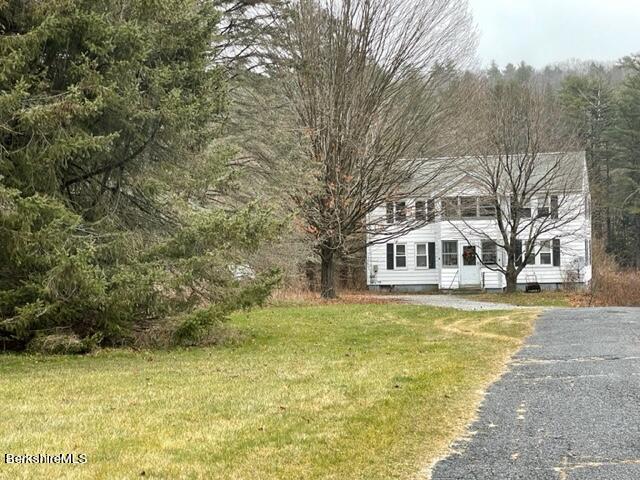 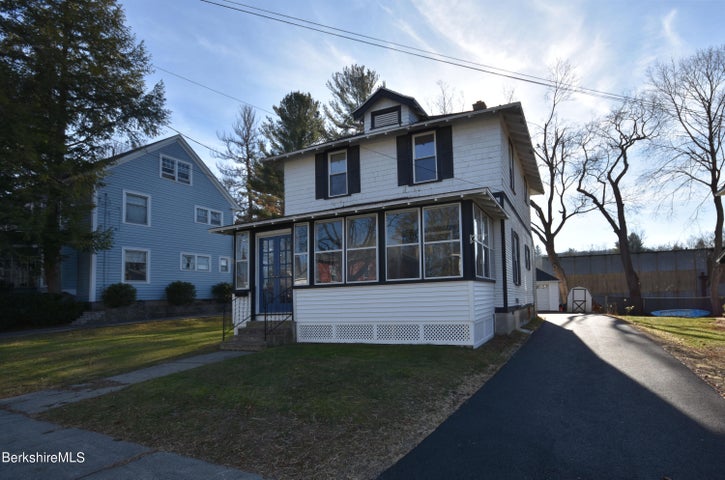 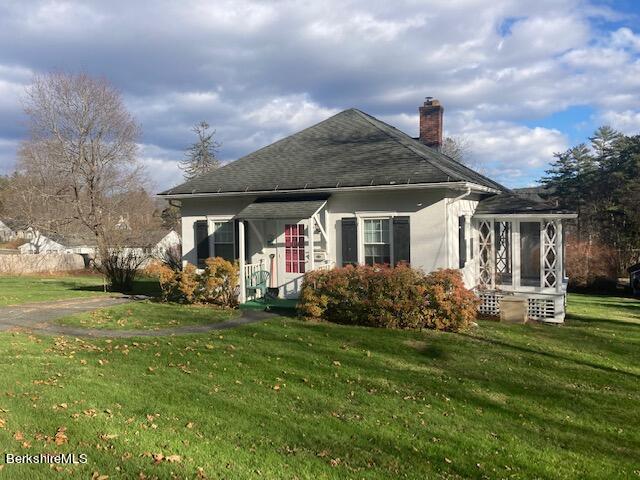 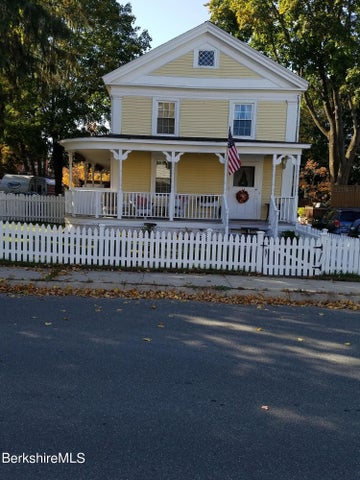 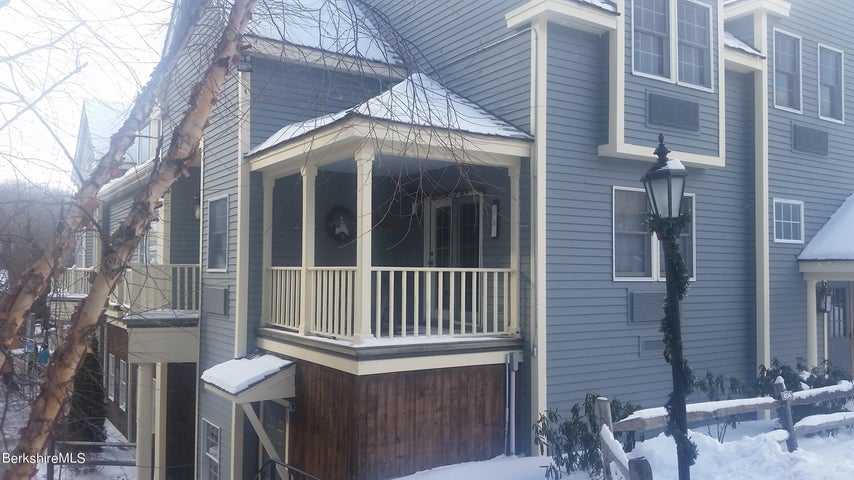 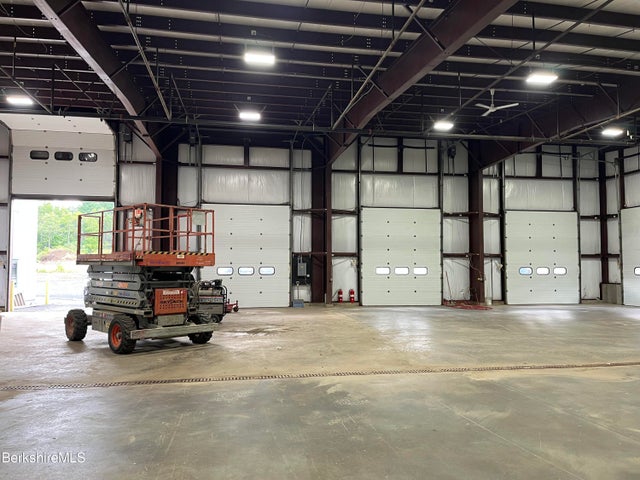 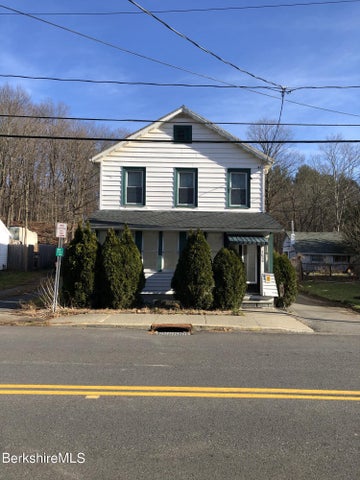 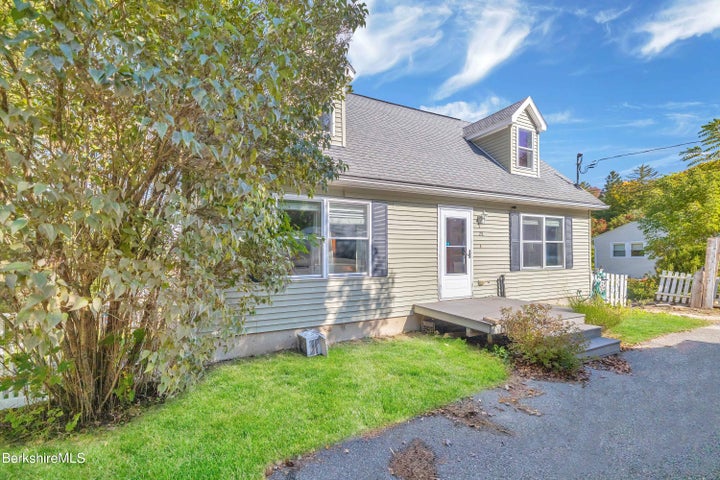 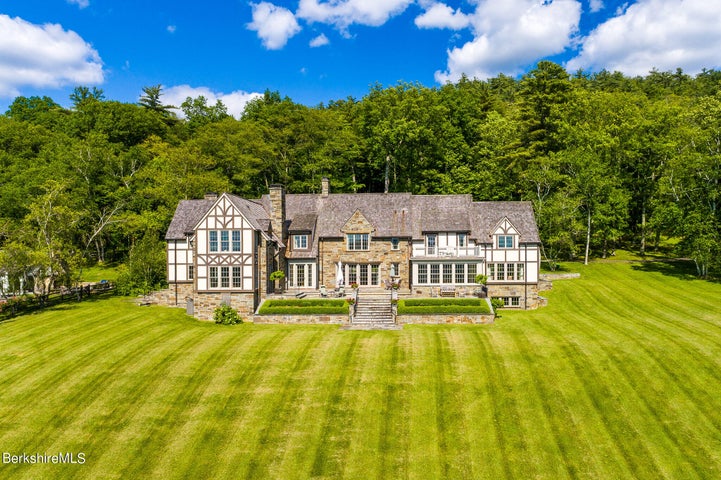 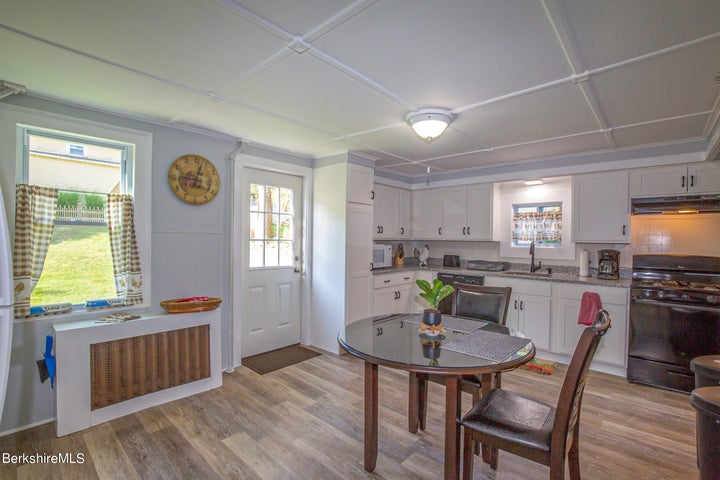 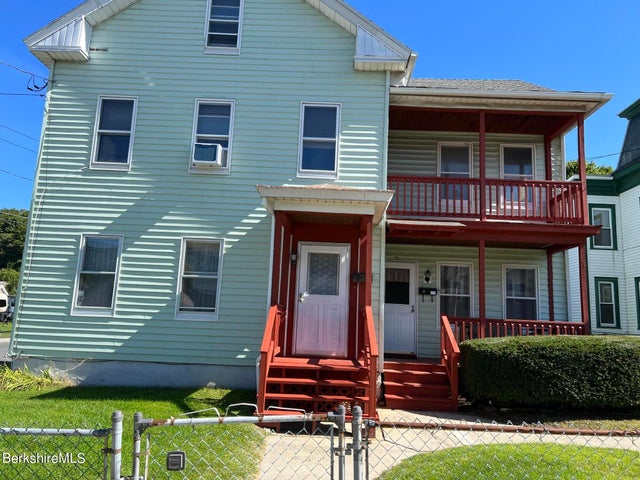